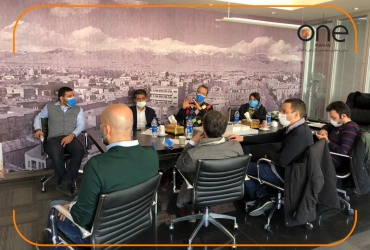 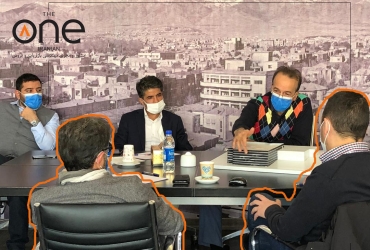 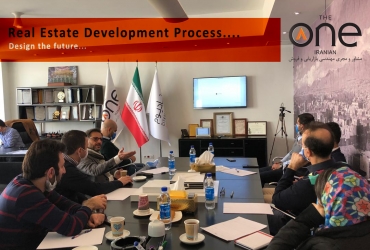 The concept of development, developers and the meaning of design and architecture identity

These are the developers of commercial real estate who give the strategies to architects to follow! The identity of design and architecture in the construction industry, especially for commercial centers, should be such that it not only distinguishes the commercial center from other competitors, but also responds to the needs of the market and the community. in this regard, the developers According to the desired performance, competitors, location, etc. direct the architecture and design of shopping centers in a way that today and in the future, people will be attracted to these centers. Development solution Companies were formed following the growth of the global market and the emergence of competition. These companies in the construction industry are prominent consultants and experts who provide technical and scientific advice to the employer including initial ideas and decisions for construction to the stages of management in order to achieve the highest value of projects. This knowledge is an emerging knowledge in Iran and The One Iranian is the first company to develop it in the field of construction industry in Iran. The activities of the development company and the activities we call development in the construction industry include market research, marketing, design, construction, project financing, accounting, project identification and branding, proposing and starting Marketing campaigns, property management to the sale or rental of property to the aim audiences, etc., which has a long cycle. In fact, the process of real estate development is a continuous process which continue to reach the highest and best value of using the property.

The One Iranian Development Company, as the developer of the Citadium chain commercial-recreational centers, is present alongside with the employer from the stage of initial ideas and the creation of the project first concepts to the final stage and achieving the best value of using this project. Development plan is conducted in such a way that not only is the physical design of buildings considered, but also all aspects of development from architectural design to performance and services which provide by the building, the interaction of the audience with the business center and their level of satisfaction. The flexible developed program of Citadium will lead this center to have a long life through developing innovative and creative frameworks. Citadium will be developed as a brand that can meet the needs of today and tomorrow.

The development process of Rasht Citadium started with market research and recognizing possible competitors, understanding the culture of the people of the city and examining the interests and tastes of the people, the shortcomings of the city, etc., so the initial concept of Citadium was formed based on comprehensive research. The Citadium development team seeks to meet the needs of the city and region by taking Citadium out of single-function activities. With this in mind, the architectural masterpiece of the Citadium shopping mall was formed as a three-floor building under the supervision of The One development team. Following  a flexible approach in the development of Rasht Citadium has made it possible to change the façade and add a floor as a cultural floor. Also the clever strategy of building Citadium in two phases, has made it possible to change the architectural design during the work without interfering with physical progress. The frameworks set by the development plan for the architectural plan and the architects of the Citadium project guided Citadium to add the fourth floor in order to recreate cultural and social interactions. Rasht Citadium intends to become a brand in the field of commercial centers through flexible approaches and changes tailored to the needs of its audience.

Also, the presence of the Citadium team in Urmia during the construction of the first phase of the project, and interaction with the audience of the shopping center during and after the construction and operation of this phase gave a comprehensive view of the needs and tastes of the Citadium audience, as a result the Ciadium team decides to transform the identity of the citadium in a way wich suit the needs of the audience. The second phase of Urmia Citadium has been redesigned in order to brand Urmia Citadium as a suitable commercial center for the people of the west of the country.

Today, we are witnessing the expansion of commercial centers in all cities of Iran, which shows the need of modern society, but if these centers are all built in the same way and without considering the competitive advantages, just by copying each other. will all of them be equally successful? Or should there be something more in each of them to draw people to these centers today and in the future? The development that The One Development Company is looking for is a forward-looking development that creates a distinctive effect.