The One Iranian Company, Development Manager of Rasht Citadium Commercial and Entertainment Center, Based on the market research, the needs of the audience and the needs of the day, decided to make changes in the vicinity of the first floor food court or the first phase of the project development.

The One Iranian Company, as a developer and consultant for marketing, sales and operation of the Rasht Citadium project, always aims to increase the quality level of the created spaces and bring the designs closer to the standards of construction of shopping centers with standards on the one hand, and to cover the demands and tastes. The audience on the other hand is trying.

Although reducing and eliminating marketable and rentable business spaces may always seem undesirable and uneconomical to investors in a business project, strategic change will always result in long-term and successful development. This is only possible through proper scheduling and defining strategic operational steps. In development management, we firmly believe in "creating a collaborative effect" and prioritize collective thinking over individual thinking. Therefore, the formation of specialized working groups consisting of guilds, local business owners, local investors, potential tenants, successful operators, idea makers, sociologists, etc. has always been an integral part of the development process for us. 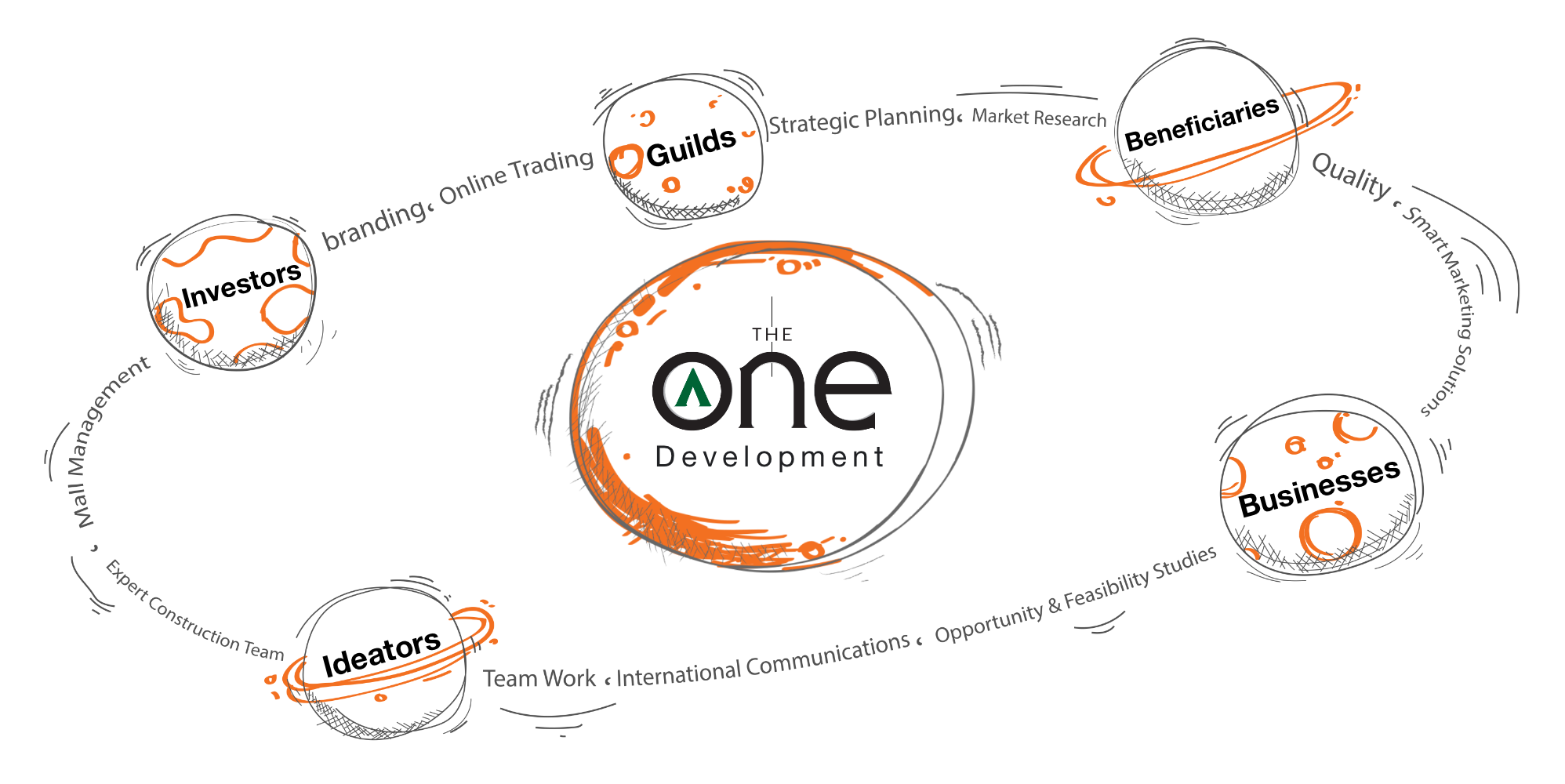 In the architectural plan of Rasht Citadium, according to the identity and function considered in the project facade, green terraces are located from the second floor of this complex. During the studies conducted in the market of Gilan province, according to the needs of the target group, the existence of open and green space on the first floor or the first phase of project development was considered necessary and designed with a creative solution in the vicinity of the food court of this floor. Map change approved.Apart from examining the tastes and desires of the audience group in Gilan province, which considers the desirability of design in open and green spaces with wide commonalities,The global coronavirus epidemic was also a major issue in this decision. Due to the new limitations caused by this epidemic, the concept of success in the food industry has changed and according to our observations, restaurants and cafes with successful access to open areas will be successful.

In addition to changing the useful commercial area, another important challenge facing this decision was the impossibility of changing the facade of the main project and creating porosity in this facade by creating a green terrace.Fortunately, by combining the art of architecture and strategy management, as well as the skills of Bonsar Consulting Company in this project, this threat has become an opportunity and has led to volume changes and beautification of the southern facade of Rasht Citadium, so that it may even in the future Created in the side view, to be used in more parts.

Rasht Citadium Commercial and Recreation Center is being built on a land with an area of ​​51,306 square meters and approximately 143,000 square meters of infrastructure on the Rasht-Anzali road, which has not reached the Khomem road police. The first phase of operation of Rasht Citadium will be put into operation in March 1400 with the presence of Hyperstar store and other prominent brands in the retail industry. In addition, Citadium Rasht Commercial and Entertainment Center will include cultural-service spaces such as the largest cinema campus in the north of the country, men's and women's sports clubs, spa, beauty salon, children's playground, etc., which will be operated in the second phase of Citadium.